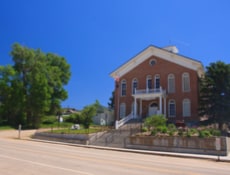 The West Virginia Judiciary is organized into a simple 4-tiered pyramid structure. Personal injury cases get tried in the Circuit Courts and the Supreme Court has appellate review and is the highest court in the state. 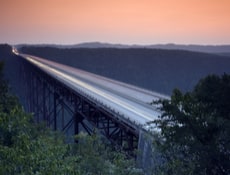 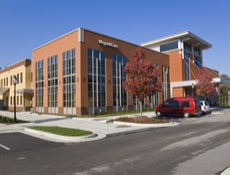 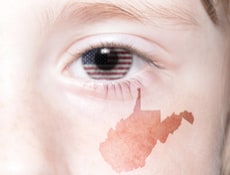 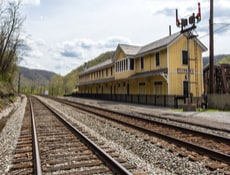 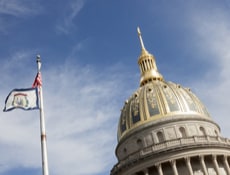 The Circuit Courts are in the 3rd tier of West Virginia’s judicial system. There are a total of 31 Circuit Courts which are divided among West Virginia’s 55 counties. The more populated counties have their own Circuit Court and the circuits are split between multiple counties in less populated areas. Some circuits include as many as 4 different counties, but each county has its own circuit courthouse. There are a total of 75 circuit judges and they are elected to 8-year terms in nonpartisan public elections.

The Circuit Courts in West Virginia are the general jurisdiction courts. Any civil case over $7,500 and all felony criminal cases are handled in the Circuit Court. This is where all personal injury civil cases get filed and go to trial. The Circuit Court also hears first level appeals from decision of the Magistrate Courts and Family Courts. The civil case volume in West Virginia’s Circuit Courts varies significantly among circuits but is generally much lighter than average case volumes in other states. In Kanawha County, the largest in the state, the total number of general civil filings in 2017 was 1,614. Only 20 new civil cases got filed in Grant County during the same period. By comparison, Baltimore County Circuit Court in Maryland sees about 20 new civil case filings in a single day and sometimes even more.